With one round to go before we crown our 2019 Corporate League champions, there was nothing but drama on Friday as the league leaders Citi A were pushed to the limit by OCSC/Doherty Architects with the game finishing at 5-5 draw! On the day it was former Irish International Keith Knox who won his two singles plus his doubles with Doherty Architect’s Jonny Spence. OCSC/Doherty Architects Jonny and Graham also added a valuable win over Citi A’s number 4 Daniel Clarke to leave the game all square.

Nanthealth were in good form as they took a valuable 7-3 win over local IT rivals Rapid7 to leave them in 5th position chasing Citi B for a Top 4 finish. iManage A took on Citi B and came away with a superb 6-4 pushing them up the table above Firmus Energy. The final game of the day was a catch-up match between Citi A and iManage B with Citi dropping just one singles game picked up by iManage new boy John to leave the score 9-1.

Allstate has a game in hand as their match against Firmus has been postponed and it’s looking like it’s going to be unbelievably close between Allstate and Citi A for the 2019 VANRATH Corporate League title! 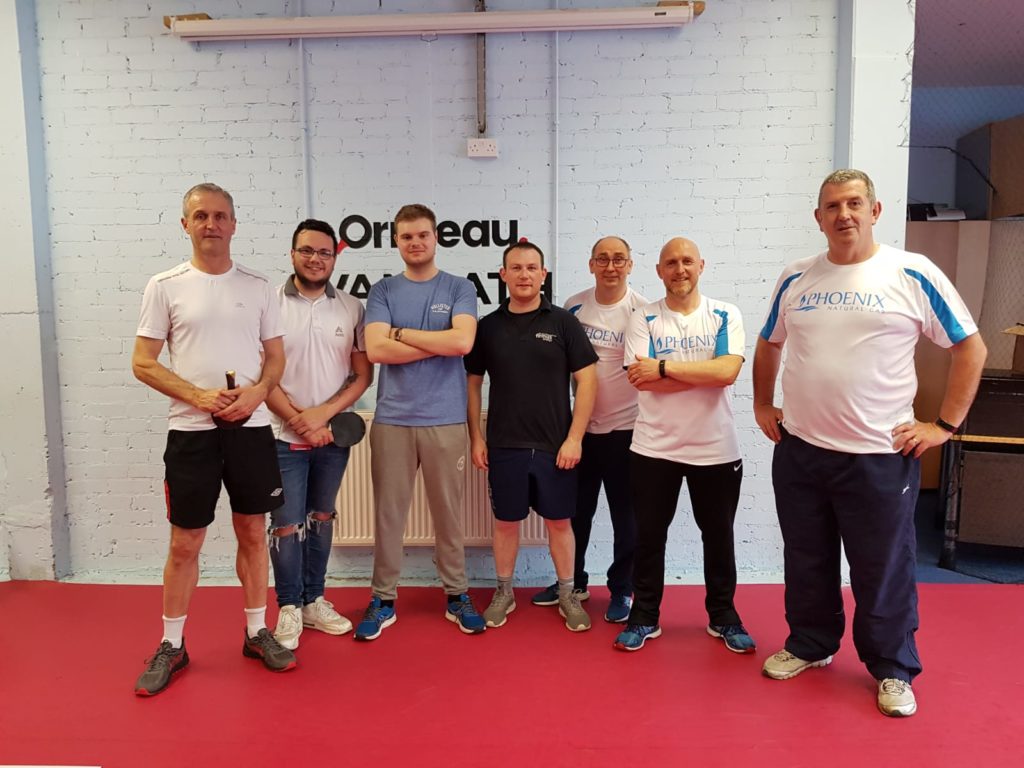 Welcoming New Corporate Team From FinTrU to our club tonight!

January 10, 2020
Manage Cookie Consent
To provide the best experiences, we use technologies like cookies to store and/or access device information. Consenting to these technologies will allow us to process data such as browsing behavior or unique IDs on this site. Not consenting or withdrawing consent, may adversely affect certain features and functions.
Manage options Manage services Manage vendors Read more about these purposes
View preferences
{title} {title} {title}