Ormeau club began the two day event yesterday with big group stages with 6/8 players in each group. Over two fantastic days of play we came away with great results and had lots of team bonding/fun in the process!

Over the weekend it was little Peadar who finished highest reaching the semi finals of the boys 2010/11s only to lose to a strong boy from Namar. Peadar also had a chance to claim a medal but it wasn’t to be as he lost in an epic match to a local VTTL player.

Anjali (Girls 2006/7) and Grace (Girls 2008/9) had a massive weekend battling their way to the quarter finals only to lose to strong girls from Netherlands and Belgium. This didn’t get the girls down as they went on to win both their playoff rounds and finished 5th overall!! Little Aaditya (Boys 2010/11) had a super weekend only to see his run come to an end when he faced teammate Peadar in the quarters. Again Aaditya showed resilience and battled out another win to finish in 7th place.

Alice competed in the same competition as Anjali and again lost her quarter finals and played two more matches without success and finished 8th overall!

Fantastic event and we always love coming. Considering for some of these kids it was their first international experience 5 players making the top 8, is incredible!

Big thanks to Gervis, Joel, Ranjit, Steve, Rodney, Claire, Keva and Lisa for all their coaching, support and help over the weekend 💪🏓👌#toptrip #Belgiumtour #leuven 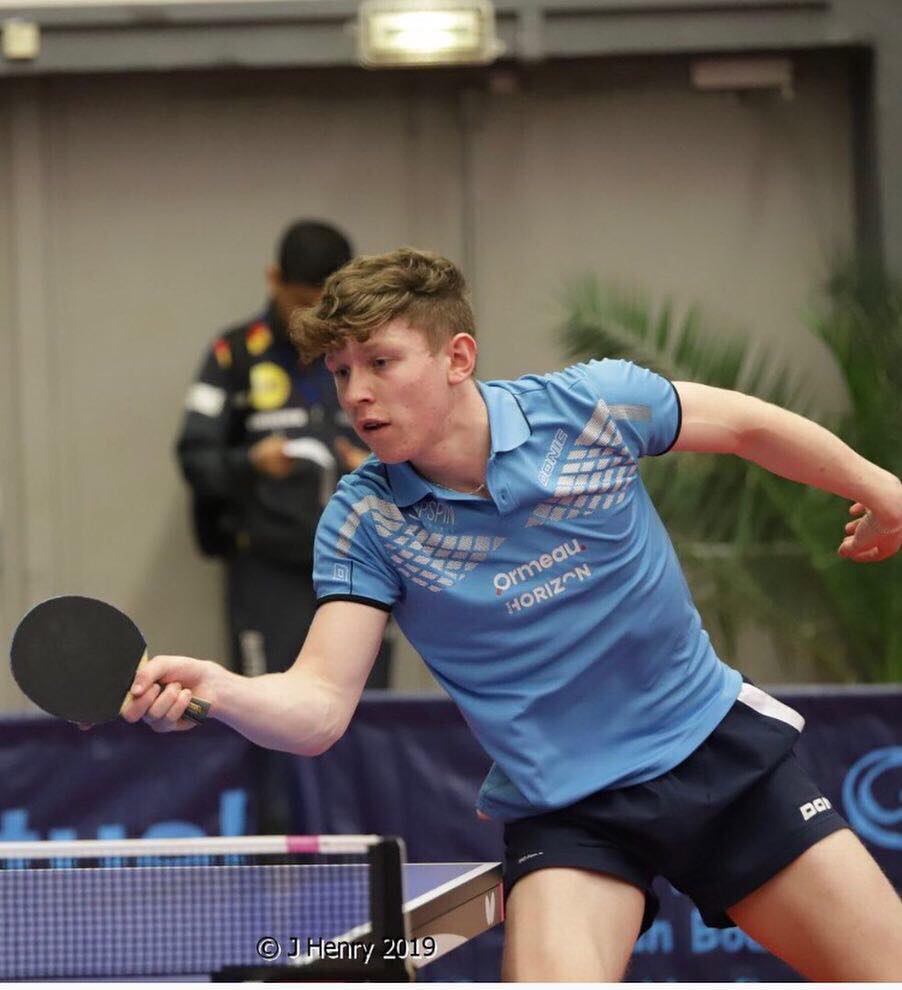 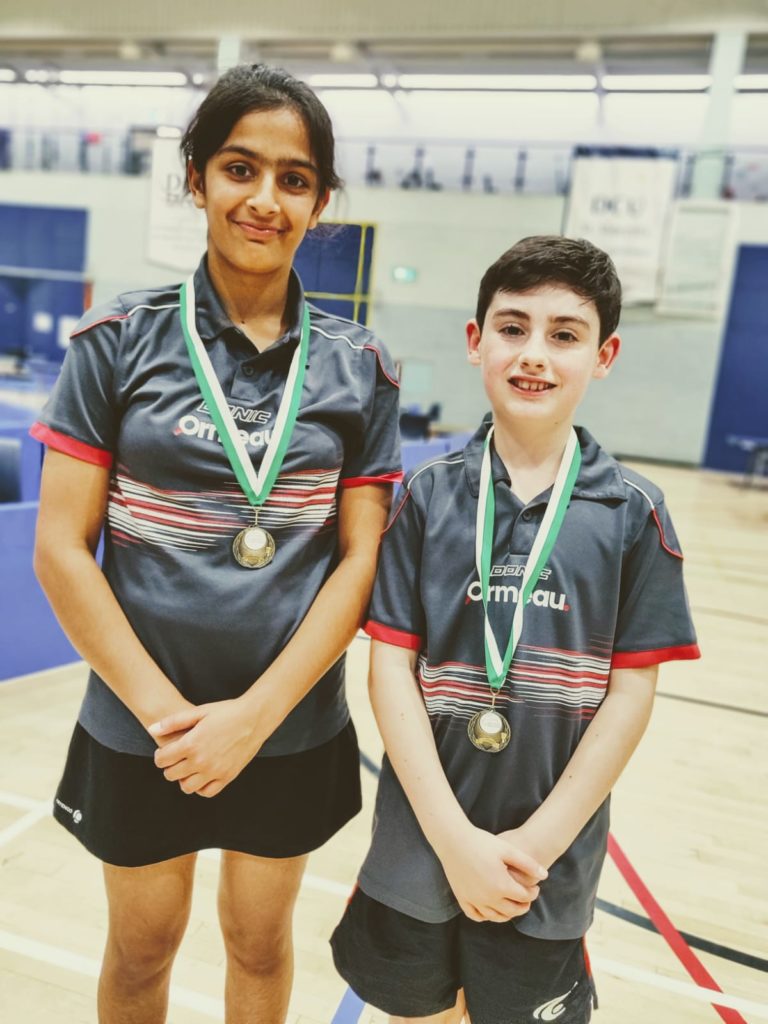 September 26, 2019
Manage Cookie Consent
To provide the best experiences, we use technologies like cookies to store and/or access device information. Consenting to these technologies will allow us to process data such as browsing behavior or unique IDs on this site. Not consenting or withdrawing consent, may adversely affect certain features and functions.
Manage options Manage services Manage vendors Read more about these purposes
View preferences
{title} {title} {title}