Sophie finished up her European Top 10 campaign today finishing in 6th position, a place she can be incredibly proud of and also the fact that she’s the first Irish player in history to qualify for this event! With COVID and lockdown, Sophie has kept working hard but there has been a long gap in competitive table tennis and this took some time to adjust.

Day 1 was a tough encounter with Sophie having match points against Mia GRIESEL (Germany) and Bianca MEI ROSU (Romania) but on the day wasn’t able to close out and lost both in the 5th set. The third game of the day was against an old rival Helena SOMMEROVA (Czech) who was in great form beating the French No.1 in the game before but Sophie battled hard going down 3-1 with good chances in the 4th set. Sophie was disappointed not to convert a few wins but didn’t keep her down and her focus was now on the next matches.

Day 2 started with one of Sophies best performances of the tournament and as Keith describes it as “an emotional roller coaster” against Julie VAN HAUWAERT (Belgium). This match went the full distance with four deuce sets with Sophie been up and down match points only to close it out 18-16 in the fifth set – what a way to win! The good form continued with a strong 3-1 win over Dominika WILTSCHKOVA (Slovakia) showing good fight and energy throughout. Final game for day 2 came against Welsh star Anna HURSEY which again was a close affair with Sophie leading the second set but was unable to close it out leaving Anna 2-0 up. Sophie showed resilience and won the third but Anna stepped it up again winning the fourth 11-6 and taking the match 3-1, all credit to Anna who played an excellent game and proved she is one of the best in the world!

Day 3 started against the French No.1 Charlotte LUTZ where Sophie came out blazing taking the first and lead 7-5 in second only to see a few points go against her and momentum swung towards the French star and she went on to win the game out 3-1. Sophie not happy with her last performance set-out to make emends and took out German No.2 Jele STORTZ 3-0 setting up a clash with German No.1 Annett KAUFMANN. Sophie came out strong against Annett winning the first 11-9 but the German No.1 had other ideas as she stepped it up and won the next three games.

Overall Keith was very complimentary on Sophie’s performances knowing that she came in a little light on competition in past months but he seen lots of good signs showing that she was a real contender in this tough and unforgiving event! Finishing 6th overall is a fantastic achievement considering Sophies current resources and lack of funding from Irish sporting bodies.

We look forward to welcoming her home and congratulating her on an excellent event and doing Ormeau, Ulster and Ireland super proud! 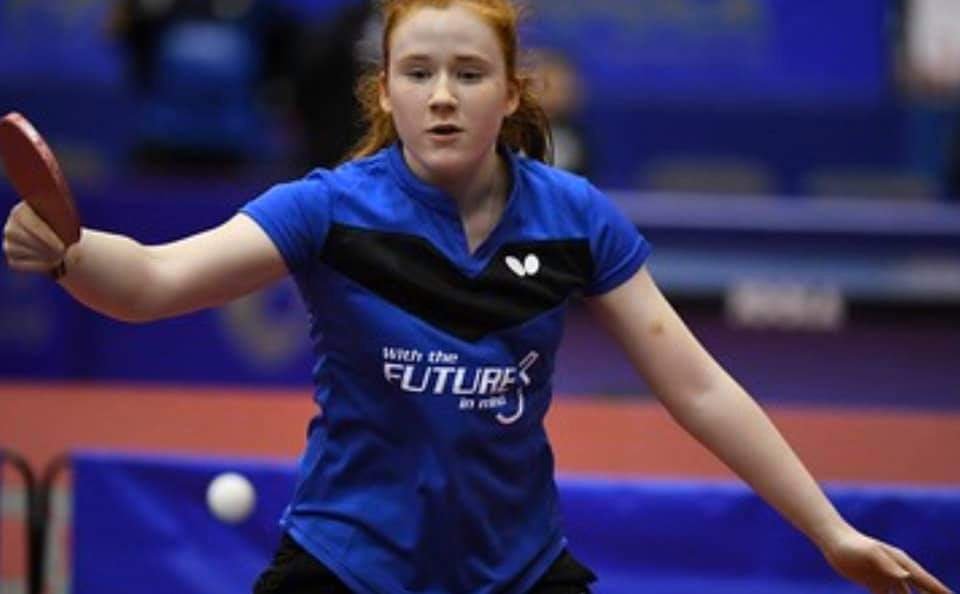 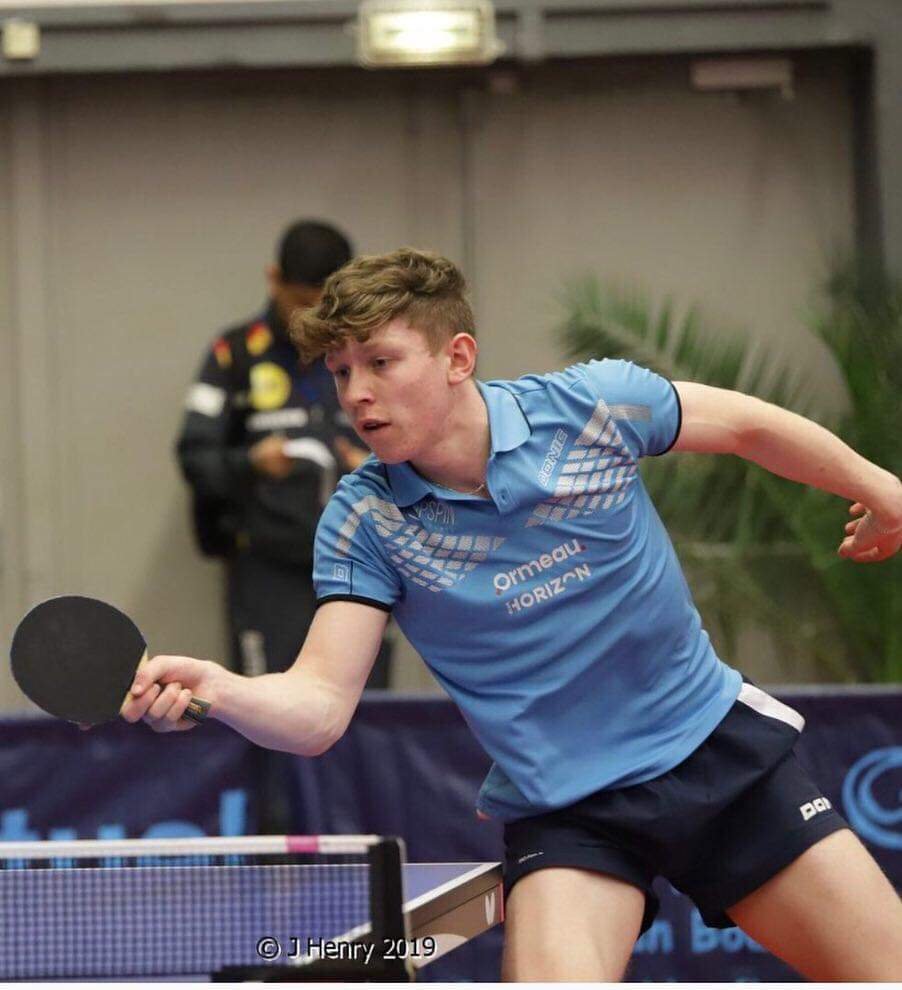 February 20, 2020
Manage Cookie Consent
To provide the best experiences, we use technologies like cookies to store and/or access device information. Consenting to these technologies will allow us to process data such as browsing behavior or unique IDs on this site. Not consenting or withdrawing consent, may adversely affect certain features and functions.
Manage options Manage services Manage vendors Read more about these purposes
View preferences
{title} {title} {title}