Ormeau TT were delighted to have OC return to the club this summer after completing his first full year as a professional table tennis player. Through much of the later part of the season Owen struggled with a shoulder injury which impinged on his training regime and Tournament plans. Owen however took a couple of weeks break back home with the family in July and also helped at our Ormeau TT Summer camps. Now back in Sweden Owen has started the new season in fine form dispatching some top players on his way to win the Halmstad Masters U20s, these included; Swedish, Russian and Danish opposition.

In the last 16 Owen came through with a scoreline of 3-0 against Oskar Danielson, before taking on two Danish back to back in the Semis and Final. In the Semis Owen came through with a relatively comfortable scoreline of 3-1 which set up an epic Final against Thor Chirstiensen. Owen got off to a superb start blasting his way through the first two sets with some powerful forehands mixed in with some high toss service varieties. Leading 2-0 however this did not discourage Thor as he scraped back to level the match at 2-2. OC a 3x World Junior Circuit Champion used all of his experience and determination to battle out the 5th and final set. Congrats OC on another victory, and one that you, your family and Club will be very proud of. #moretocome 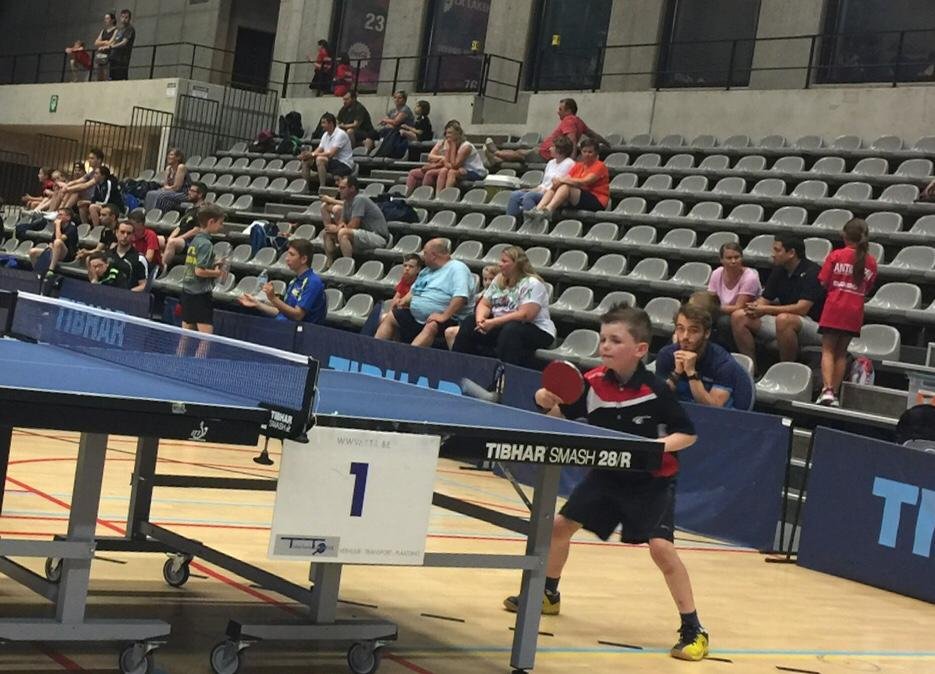 June 23, 2019
Manage Cookie Consent
To provide the best experiences, we use technologies like cookies to store and/or access device information. Consenting to these technologies will allow us to process data such as browsing behavior or unique IDs on this site. Not consenting or withdrawing consent, may adversely affect certain features and functions.
Manage options Manage services Manage vendors Read more about these purposes
View preferences
{title} {title} {title}