Owen & Borgar move into Quarterfinals of European Championships in Doubles!

Owen and doubles partner Borgar from Norway have secured a place in the quarterfinals of the Junior boys doubles as they beat Denmark 3-0 in the last 16! Next up the lads will play the winner of France and Italy. The partnership with Owen and Borgar has been very strong over the years as they have won many ITTF medals in doubles and let’s wish them good luck in their quarter final!

Owen unfortunately exited the Junior boys singles with a tough draw against the in-form French player Lilian Bardet in the Last 64. Sophie also stayed on to play the singles and she won her first two rounds with a tough battle with Hungarian Kira Balogh which she won 4-1. She then faced Greek girl Malmatenia Papadimitriou which was always going to be a tough match. Sophie went 2-0 down losing the second game in deuce only to recover and win the next two leaving the score 2-2. In the fifth and sixth set, she battled hard with two more very close games but it wasn’t to be and she lost the match 4-2. Good performances from both Ormeau players in a very unforgiving and tough tournament against Europes best! 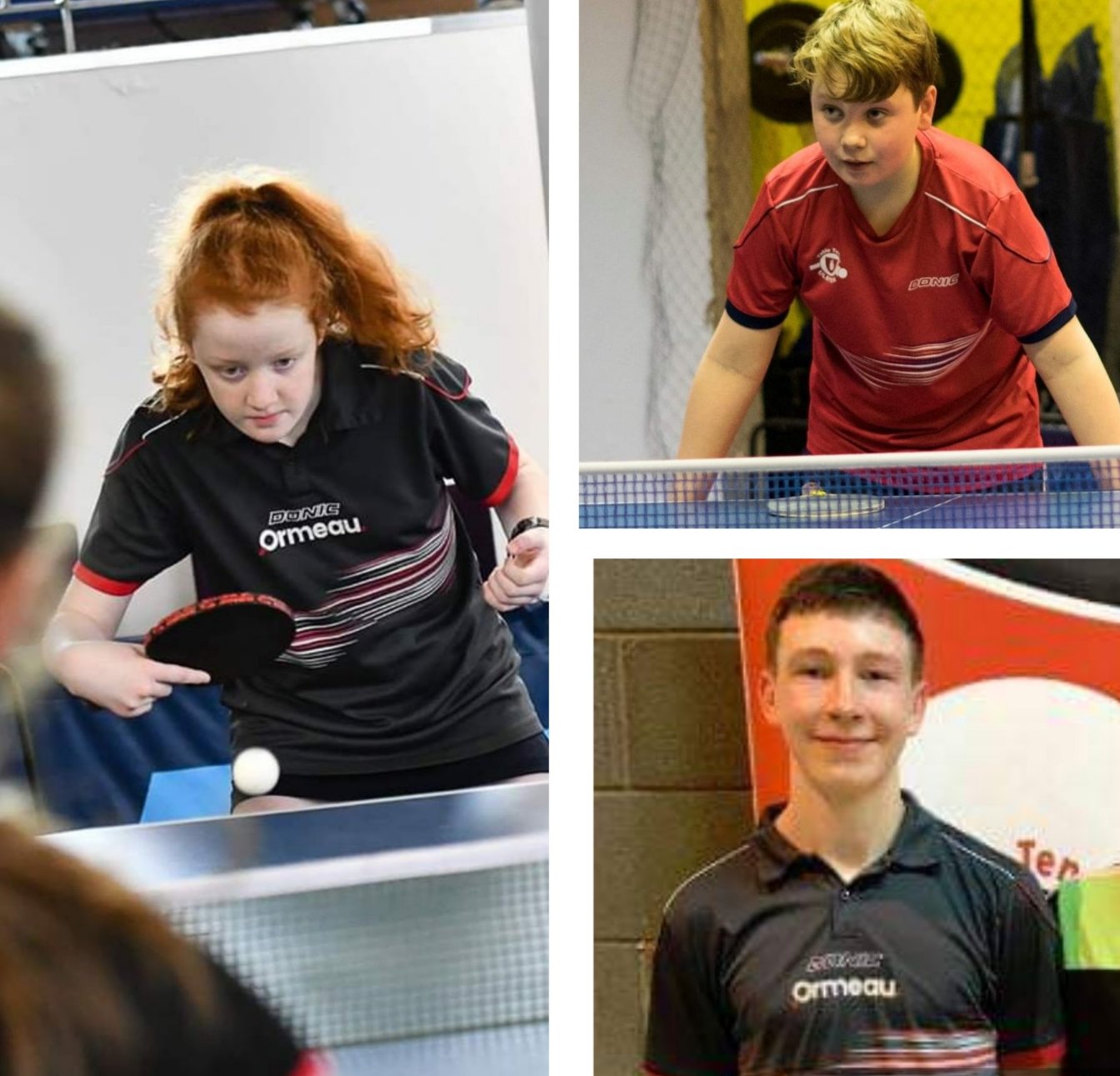 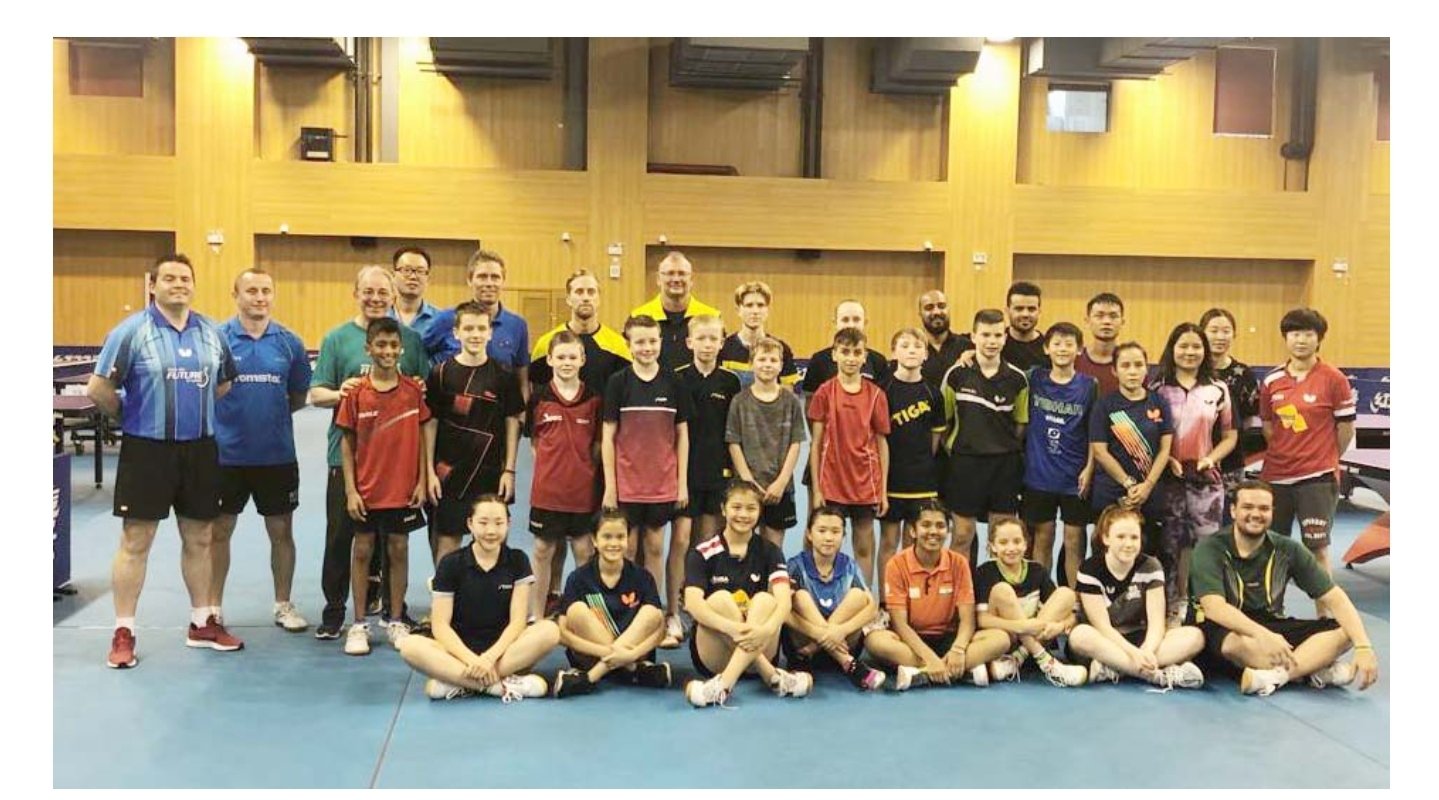 August 14, 2019
Manage Cookie Consent
To provide the best experiences, we use technologies like cookies to store and/or access device information. Consenting to these technologies will allow us to process data such as browsing behavior or unique IDs on this site. Not consenting or withdrawing consent, may adversely affect certain features and functions.
Manage options Manage services Manage vendors Read more about these purposes
View preferences
{title} {title} {title}