Sometimes you build up certain matches and then they fail to live up to the hype, well this was certainly not one of those occasions! Urban arrived in Belfast with 3 world class players ready to do battle against Ormeau who were certainly up for a fight.

First up was the Doubles:

The match was very evenly balanced throughout and it was no surprise to the packed crowd when it went to a deciding set. Urban led 7-6 when Gav started to unleash his fearsome B/H which ultimately turned the match towards Ormeau and they managed to pinch it 11/8. Great start for the home club and it got the crowd buzzing! 1-0 Ormeau

This was probably the match most people wanted to see as it featured local superstar Owen Cathcart who is currently training full time in Sweden against the cool and classy Japanese chopper Satoshi Aida. Owen had the crowd on its feet early on with some blistering F/H winners but Satoshi stayed calm and edged the set 11-9. The next two sets were sheer entertainment and Owen must have thought he was playing  brick wall at times. Aida is in Table Tennis terms a ‘Chopper’ but he also attacks when you least expect it and and his variety and skill enabled him to win the sets 11-7, 11-8. Owen was obviously disappointed to lose but he should be proud of his performance against a brilliant player. 1-1

Gavin is the current undisputed Irish number 1 player and will have gone into this match with confidence after winning 3 big Tournaments recently. Daniel however, is one of the best players in the League and has an 89% win percentage so would have been the favourite to win. Daniel sneaked the first 15-13 and then went on to run away with the 2nd 11-3 as Gavin became a little frustrated. The third set was epic and Gavin even saved a match point with a cheeky chop block but then uncharacaristicly missed a serve when set point up! The cool Hungarian finally won it 14-12 and so the match 3/0.

Owen or OC to his Ormeau club mates was really up for this match from the start and stormed through the first set 11-5. Hirji then found his game but the main factor in this match was his inability to read Owens serves. This enabled Owen to attack early with his blistering F/H which usually means one winner. OC won the next two 11-8, 11-9 to set up the deciding rubber. 2-2

There was a great atmosphere in the hall and although most of the crowd wanted an Ormeau victory, many were excited to get the chance to witness the Japanese wizard in action again. Matt tried every trick in the book and is brilliant player but he just didn’t have any answers to counteract Sato’s trickery and variation. The Japanese star showed his class to win 11-3, 11-6, 11-8 to clinch the Urban win.

Once again it was an absolute treat to witness such high class Table Tennis in Northern Ireland and lets hope for more of the same in the years to come. A massive congratulations must go to Keith and Gervis Knox who have made all this happen. 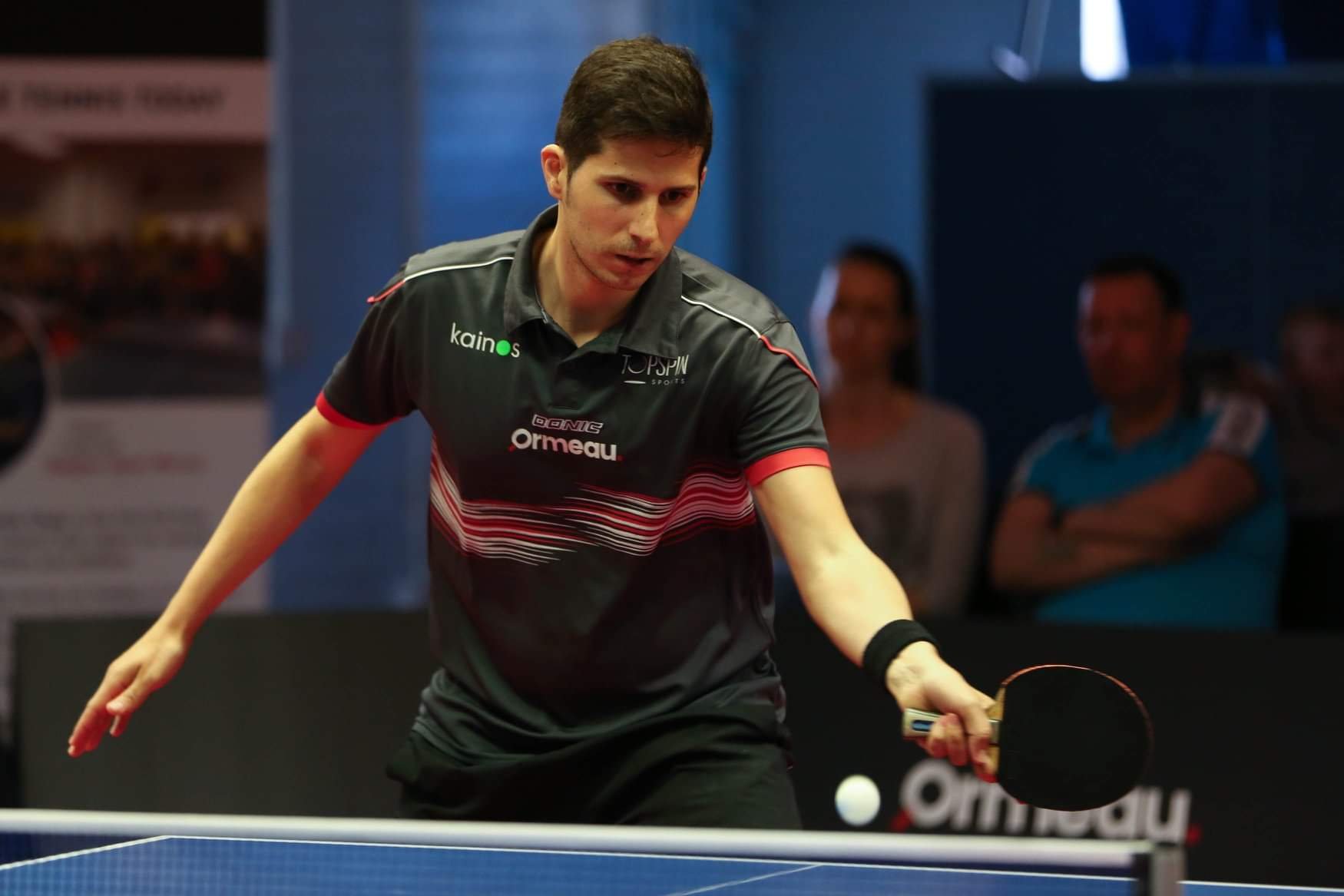 Ormeau Vs Drumchapel Today from 2pm ? 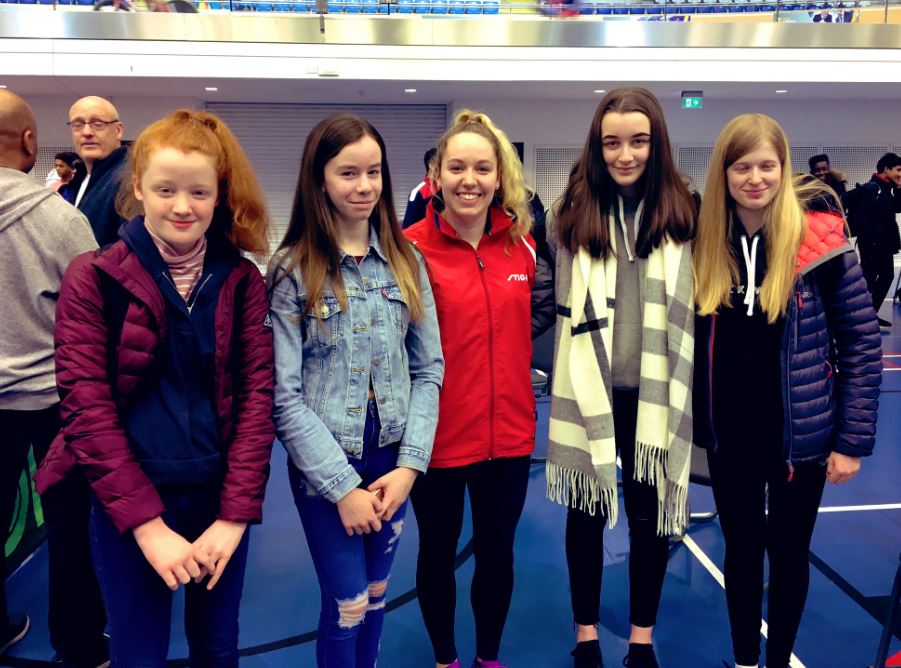 February 4, 2019
Manage Cookie Consent
To provide the best experiences, we use technologies like cookies to store and/or access device information. Consenting to these technologies will allow us to process data such as browsing behavior or unique IDs on this site. Not consenting or withdrawing consent, may adversely affect certain features and functions.
Manage options Manage services Manage vendors Read more about these purposes
View preferences
{title} {title} {title}