It was another fantastic weekend of Premier League Table Tennis at Ormeau on Saturday, with the club scraping a 4-3 victory over London team Fusion. The hero of the day was Zak Wilson, who came back from 2-1 down to take the decisive match 3-2 over Fusion’s Robert Pelc.

Ormeau junior Jonathan Mooney also made his Premier League debut on the day and fared well, taking a convincing 3-0 win over Richard Pelc and going down 3-1 to his older brother Robert.

Matt Ware was steady throughout, winning one of his singles matches and then teaming up with Zak for the doubles match.

It was an exhilarating match that was streamed live on TTE.TV, and now you can rewatch the match and check out some great photos taken by visiting table tennis pro photographer Michael Loveder.

Thanks to everyone who came along to support, Ormeau sit top of the league going into the Christmas break! 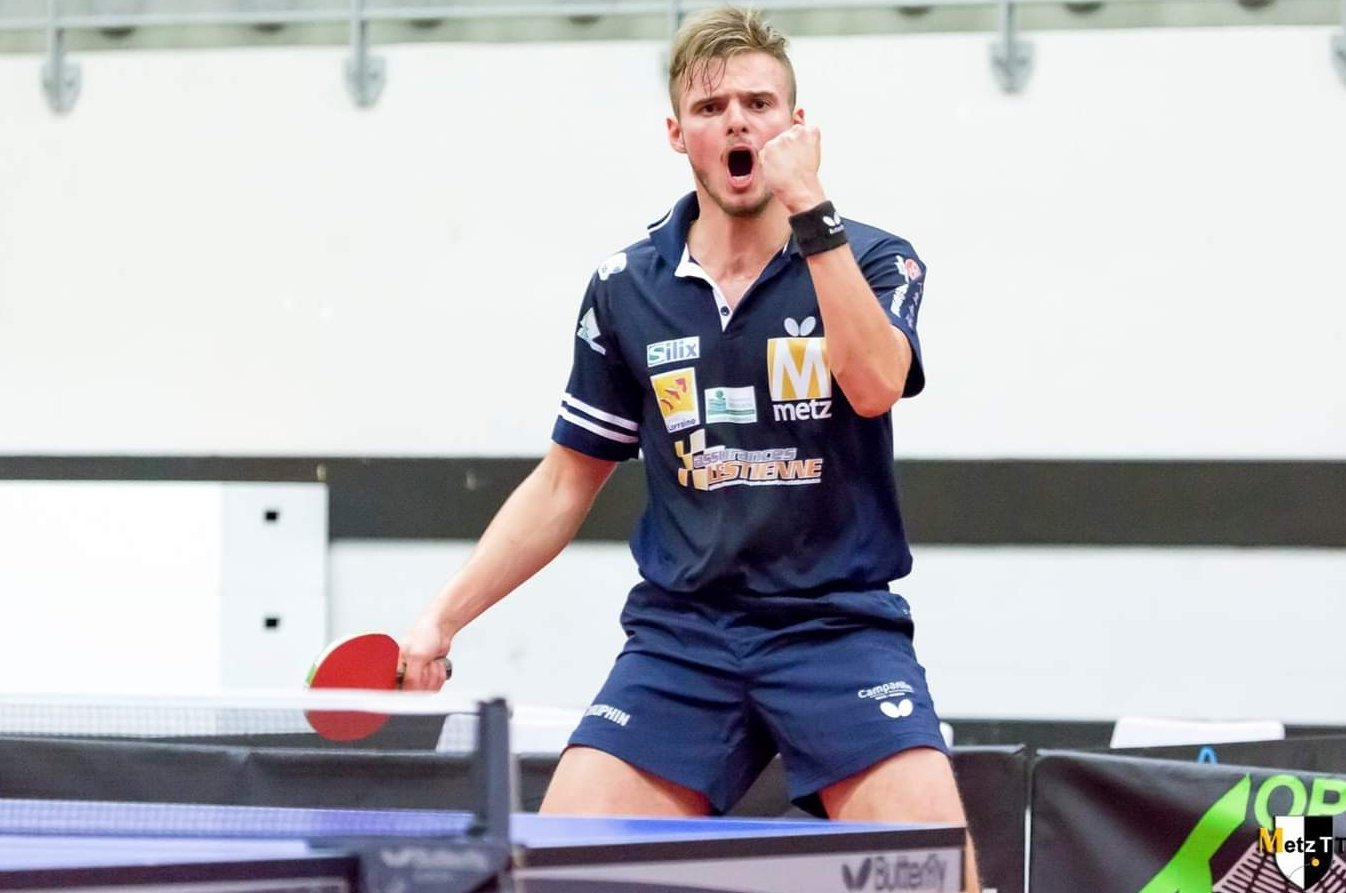 October 22, 2018
Manage Cookie Consent
To provide the best experiences, we use technologies like cookies to store and/or access device information. Consenting to these technologies will allow us to process data such as browsing behavior or unique IDs on this site. Not consenting or withdrawing consent, may adversely affect certain features and functions.
Manage options Manage services Manage vendors Read more about these purposes
View preferences
{title} {title} {title}