Ormeau Table Tennis Club finish our second season of Premier Senior Britsh League on a high with an epic 3-2 win over Scottish giants Drumchapel! Big shout out to Lucas Moland who won two epic matches beating two of the leagues best Simon Berglund & Marc Duran! Lucas was the man who sealed our final win by winning the decider 22-20 in the fifth set against Spain’s Marc Duran – Missed this match? Watch it on Drumchapel’s facebook page. Well done to Thomas Earley who made his debut and took a vital point for the team against Yaser Razouk!

We would like to take this opportunity to first thank our players and coaches who guided us to a top 4 position two years in a row and finishing 4th in a very strong league is a great honour! Many thanks to all who helped us all year from setting up the hall, organising lifts and providing a lovely selection of food at each of our home matches! Finally, we would like to thank our sponsors who helped us this season ~ Topspin Sports our equipment sponsor for past two seasons, Julia & Team from North Down Physio, Chubb Insurance & Lockton Insurance! 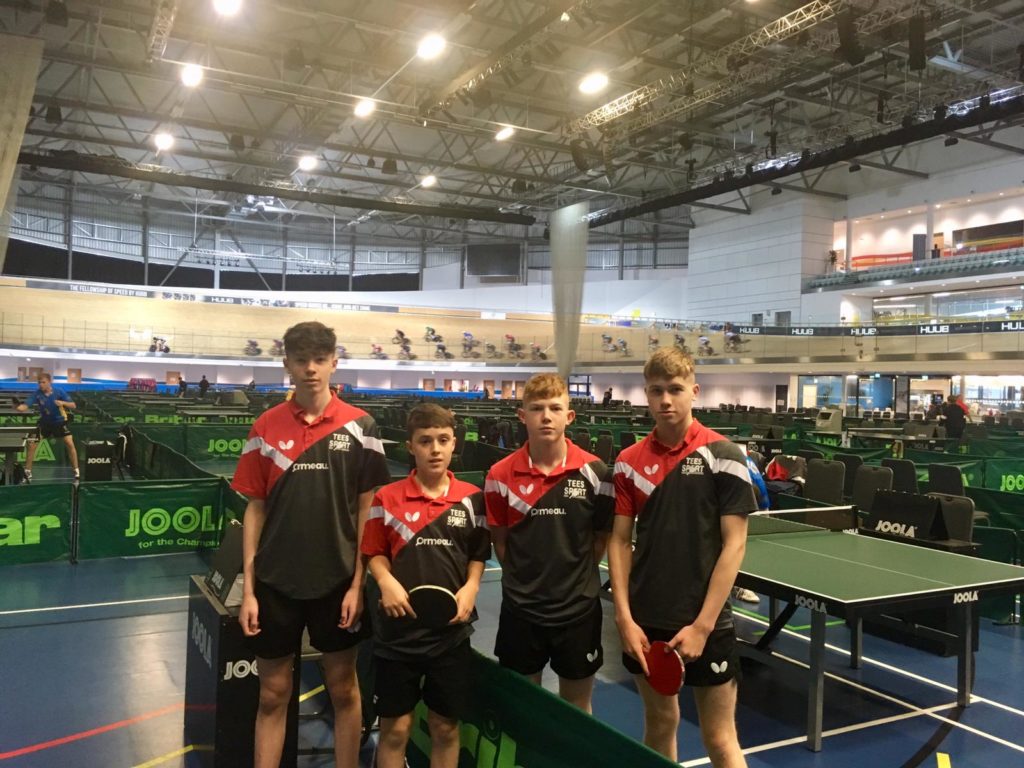