Further success for the Irish teams in Ostrava, Czech as all three teams take wins to progress.

In the Cadet boys it was an epic with Slovakia yesterday as the lads lost 3-2 with James losing out to their number 1 3-2, leading the fifth set 10-6! Today the boys bounced back with a great win against Norway and with James clinching the deciding game! Last game of today was against Bulgaria which seen James, Dillon and Tom up against it but unfortunately the lads lost this one 3-2 and will play for positions 25/28

Cadet girls played Belerus yesterday which is always a tough European girls team. Sophie started the match with an epic fifth set thriller taking it deuce to put the girls in the lead. Going all the way 2-2 it was down to Silke against their number one which was a huge ask but after running the Belerus player to the fifth it couldn’t have left the girls any closer to glory. Today seen the girls take on local rivals England with Lucy making her debut in the Europeans. After a strong performance with Sophie taking her two singles and the girls winning their doubles it was Ireland victorious 3-1. The girls will finish their campaign tomorrow as they play for positions 21/22

Owen has been in good form all event and the junior lads now faced some tough European opposition. Yesterday the lads had a day off and today they started against Belerus with Owen taking both his singles and the team coming away 3-1 winners. Next up for the Irish lads was Greece and again Owen leading the team with two more wins the lads won 3-1. Final game of the day was against a European powerhouse in Turkey. Things could have been different as Owen lost a gruelling fifth set that went to deuce. The lads will now play for positions 19/20.

Best of luck for all tomorrow!! 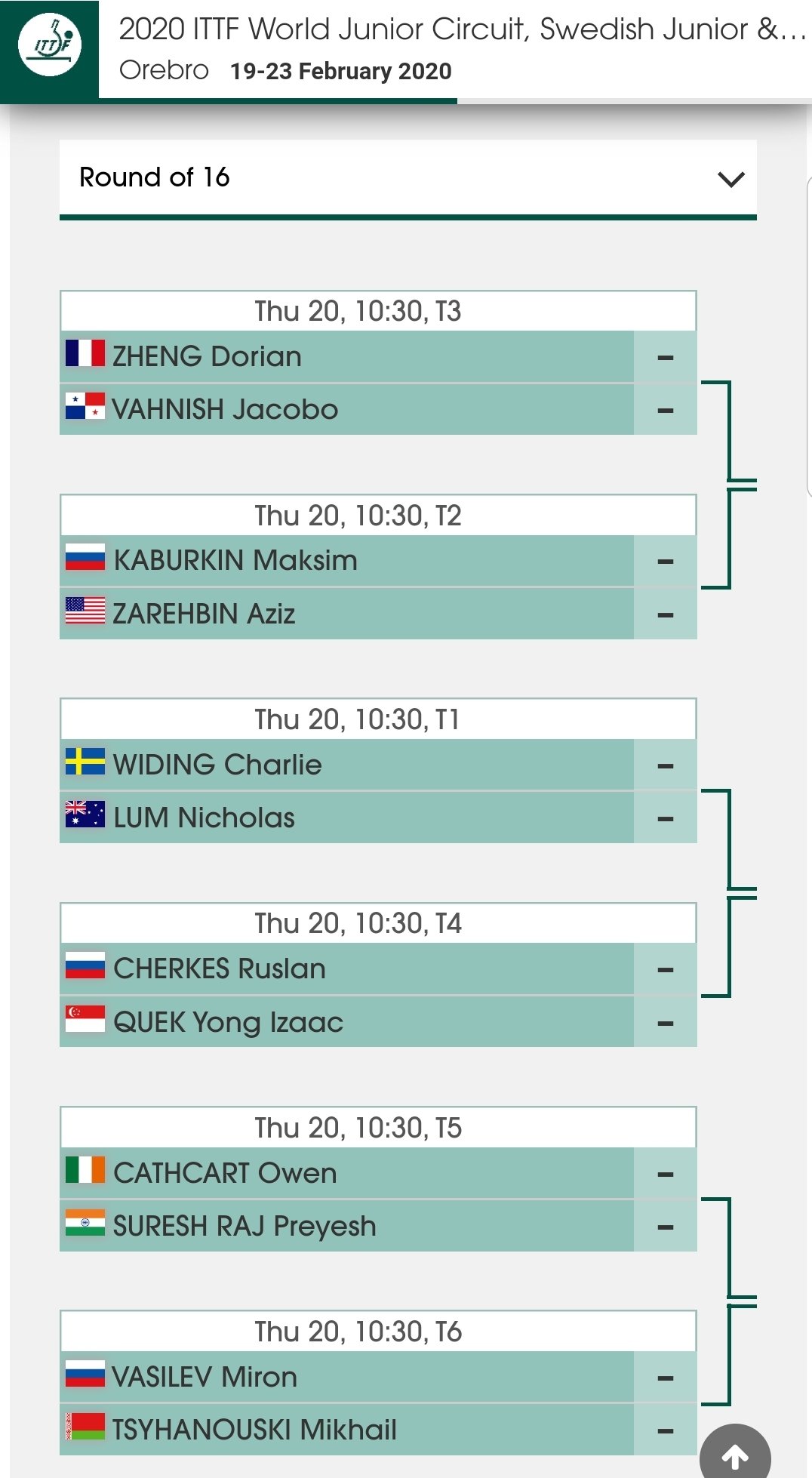 Good start for Owen at a Swedish Junior Open 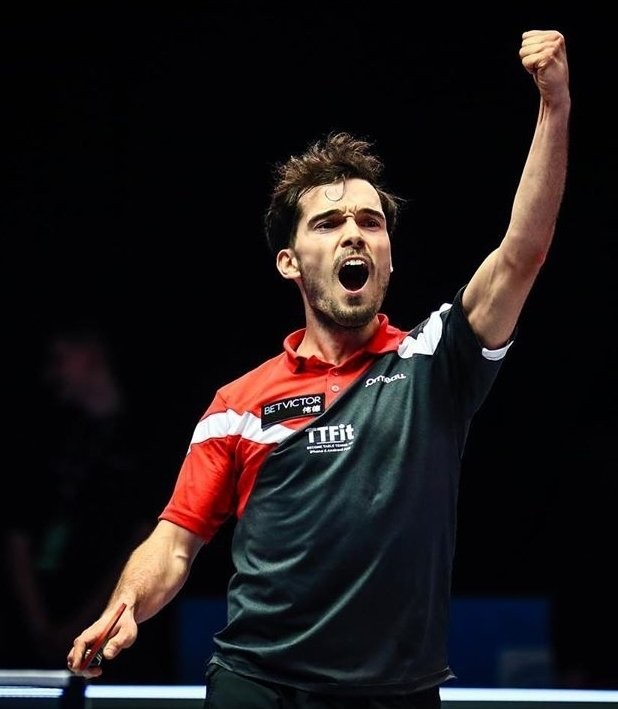 What a World Championships for Paul McCreery!!!

January 26, 2020
Manage Cookie Consent
To provide the best experiences, we use technologies like cookies to store and/or access device information. Consenting to these technologies will allow us to process data such as browsing behavior or unique IDs on this site. Not consenting or withdrawing consent, may adversely affect certain features and functions.
Manage options Manage services Manage vendors Read more about these purposes
View preferences
{title} {title} {title}