Daryl Strong has come away victorious from the Glenburn Masters event held on Saturday the 25th of January. The Ormeau duo of Daryl Strong and Phil Wallace have come away with 1st and 2nd place respectively. Daryl and Phil both won their Semi-Finals against Tibor and Rory 3-0 and 3-1 to set up the old derby which ceases to keep giving.

This time things were looking all in Phil’s favour as the match progressed, with blitzing forehands all over the table which seen Phil string together a streak of points to go 9-4 up in the 5th and final set. Daryl, as composed and as hungry as ever, had different plans for how this match was going to play out. Daryl pulling together his own streak of spinny backhand topspins along with quality blocks, Daryl eventually began to turn the score-line around and come away with a final scoreline of 13-11 in the 5th!!

Congrats to Daryl on another victory and also to Phil on a valiant effort! Well done lads! 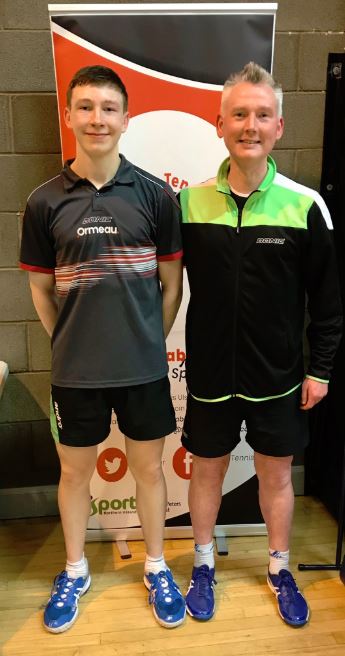 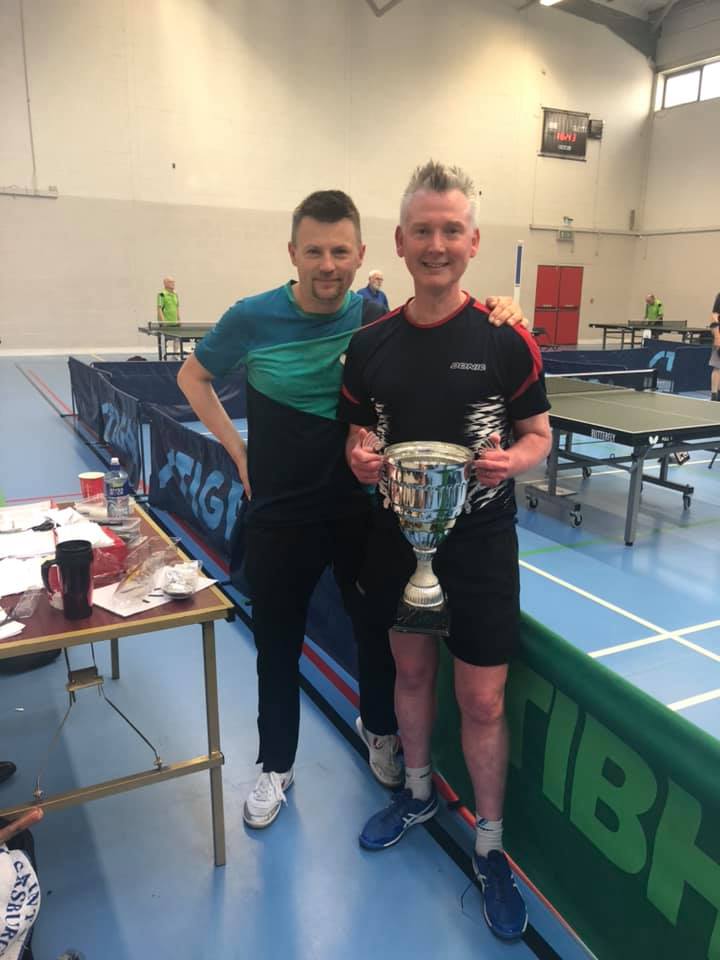 April 8, 2019
Manage Cookie Consent
To provide the best experiences, we use technologies like cookies to store and/or access device information. Consenting to these technologies will allow us to process data such as browsing behavior or unique IDs on this site. Not consenting or withdrawing consent, may adversely affect certain features and functions.
Manage options Manage services Manage vendors Read more about these purposes
View preferences
{title} {title} {title}