Our VANRATH Corporate Table Tennis League kick started season 2 with 9 teams turning up to battle it out in Round 1. Unfortanently for Firmus Energy they were unable to compete in Round 1 and we hope to see them in a few weeks for Round 2!

CITI fielded two teams this season with their A team looking to regain their 2018 League Title and they started very strong with captain Ranjit Singh pushing his team to a 10-0 victory over IMANAGE A! CITI B meanwhile has brought in some new players took on another new team from NANTHEALTH! This was a very even match between the two teams and after both teams winning 4 singles it was all down to the doubles! A draw was the outcome as both teams won one doubles to tie the game 5-5! Impressive start from the new team from NANTHEALTH on their league debut and looking forward to seeing their progress!

The final game of the day was between last years Runner-Ups ALLSTATE and a new team from IMANAGE. Again the guys from ALLSTATE have strengthened up by bringing in the experienced B&D league player David Wright and it was a little too much firepower for IMANAGE B and ALLSTATE walked away with a convincing 10-0 win. Tough start for both IMANAGE teams who started against the leagues best two teams but we are sure to see good things from them this season!

Overall very successful start to the 2019 VANRATH Corporate League and again we would like to thank our sponsors, teams and officials for helping us! 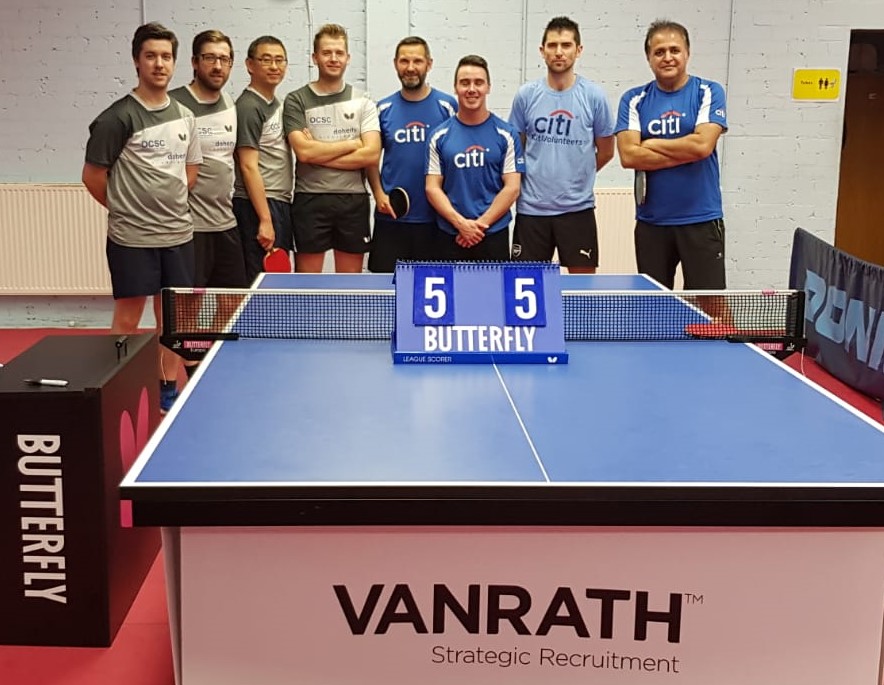 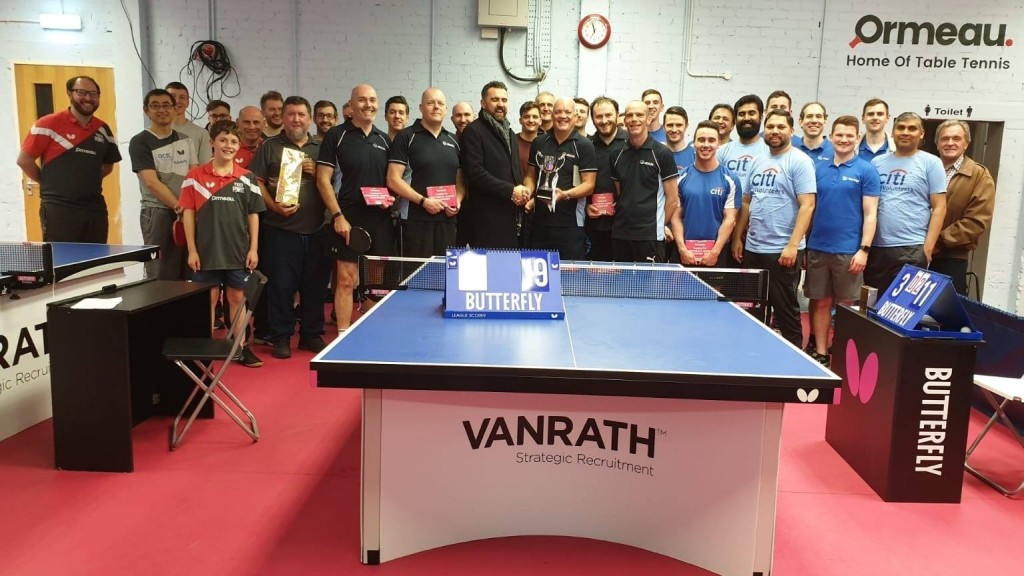 February 19, 2020
Manage Cookie Consent
To provide the best experiences, we use technologies like cookies to store and/or access device information. Consenting to these technologies will allow us to process data such as browsing behavior or unique IDs on this site. Not consenting or withdrawing consent, may adversely affect certain features and functions.
Manage options Manage services Manage vendors Read more about these purposes
View preferences
{title} {title} {title}